Thrall is one of the most popular and charismatic caracter of World Of Warcraft, is the son of Durotan (on the Warcraft Movie is the little baby orc that was leaved on the river), was the Warchief of the Orde and a powerfull shaman, that can control the element, Water Lighting and Rocks, for an Worcraft addicted like me, there is little to explain, but for those who want to deepen, here can find some information about the character.

By the way, I would like to create Thrall in the moment before launching an attackwhile defending a Horde camp, while with its powers and thanks to DoomHammer (the powerful hammer that was Ogrim and found in the movie), he raises rocks from the ground and then throws them against the opponents.

back to OTHER portfolio 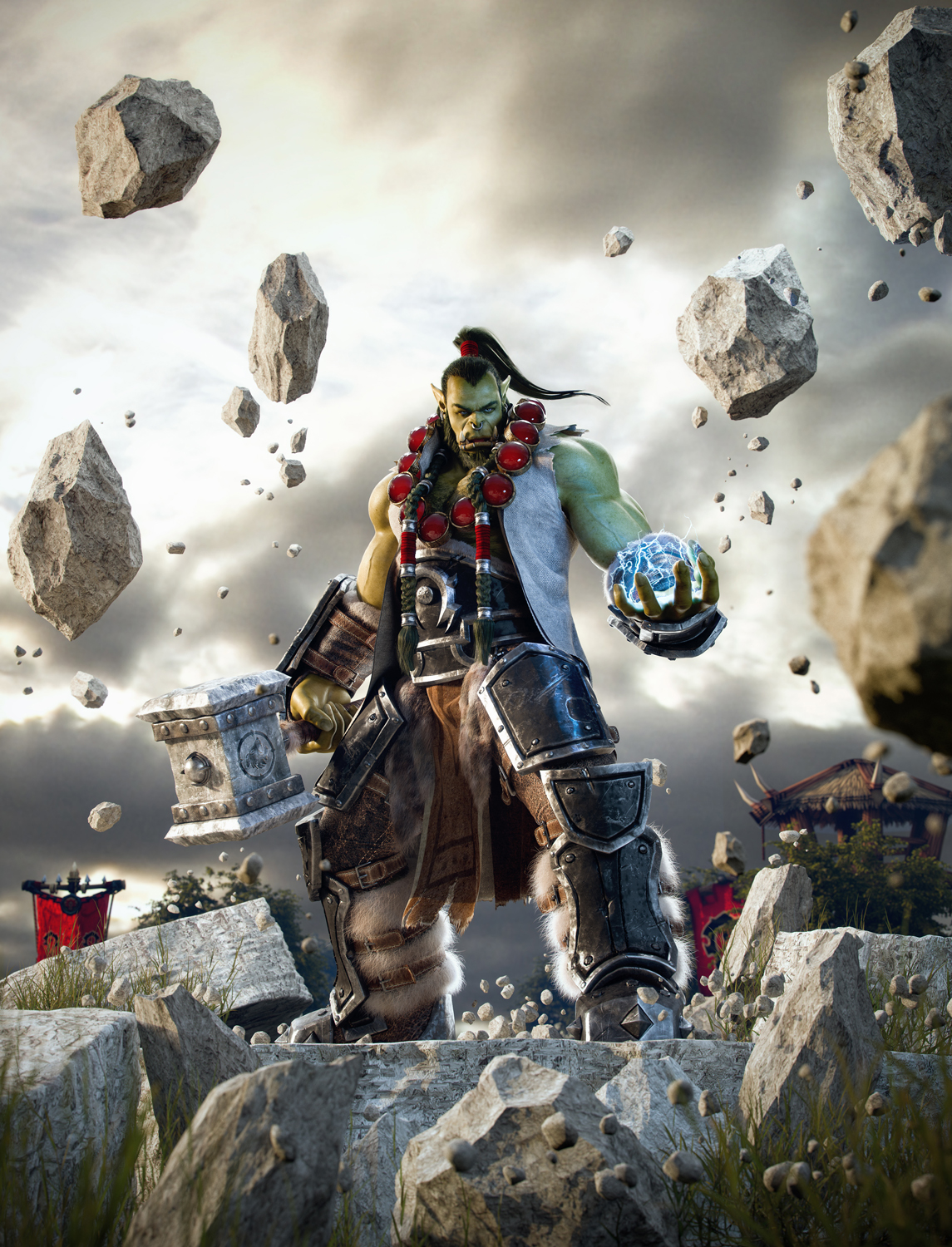 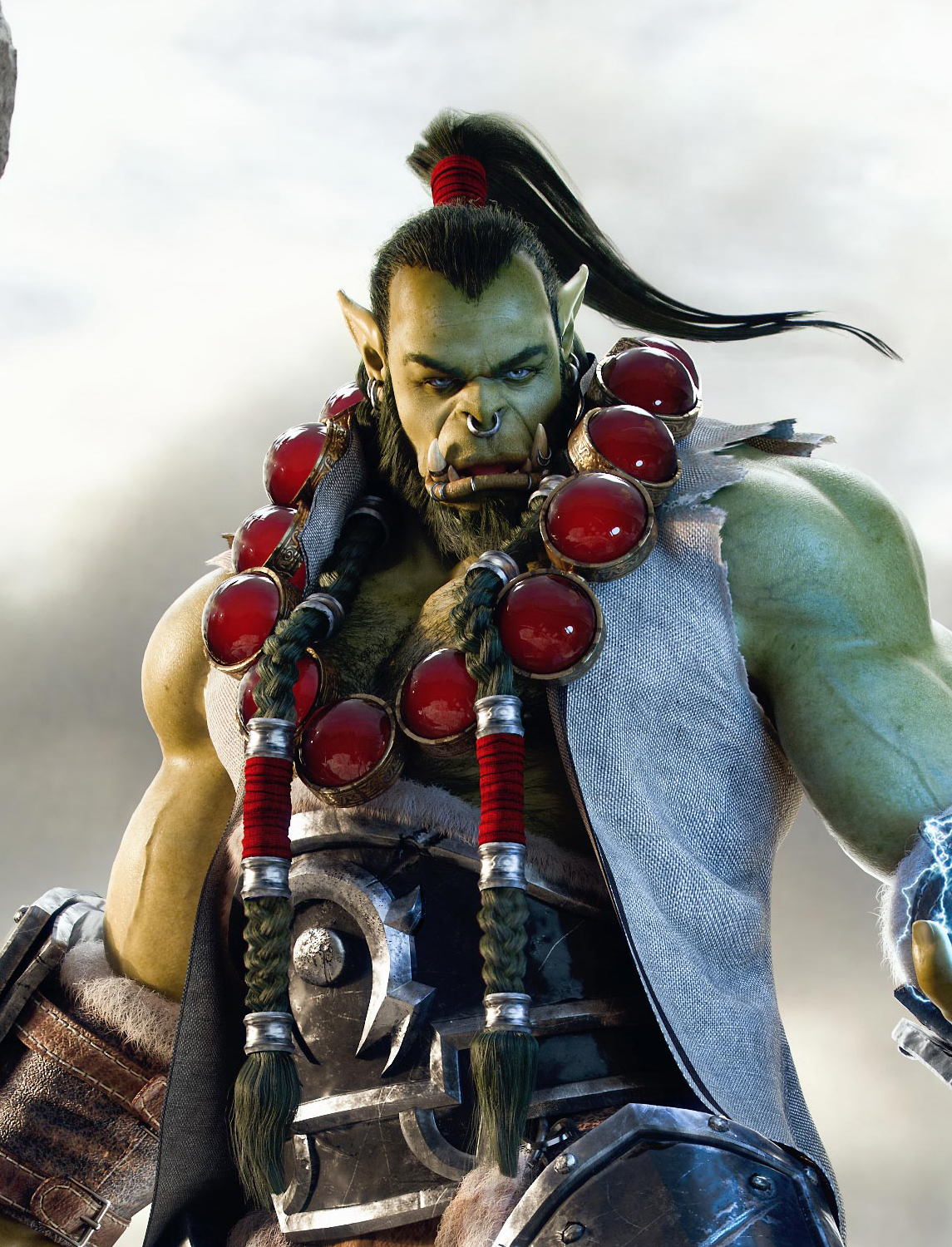 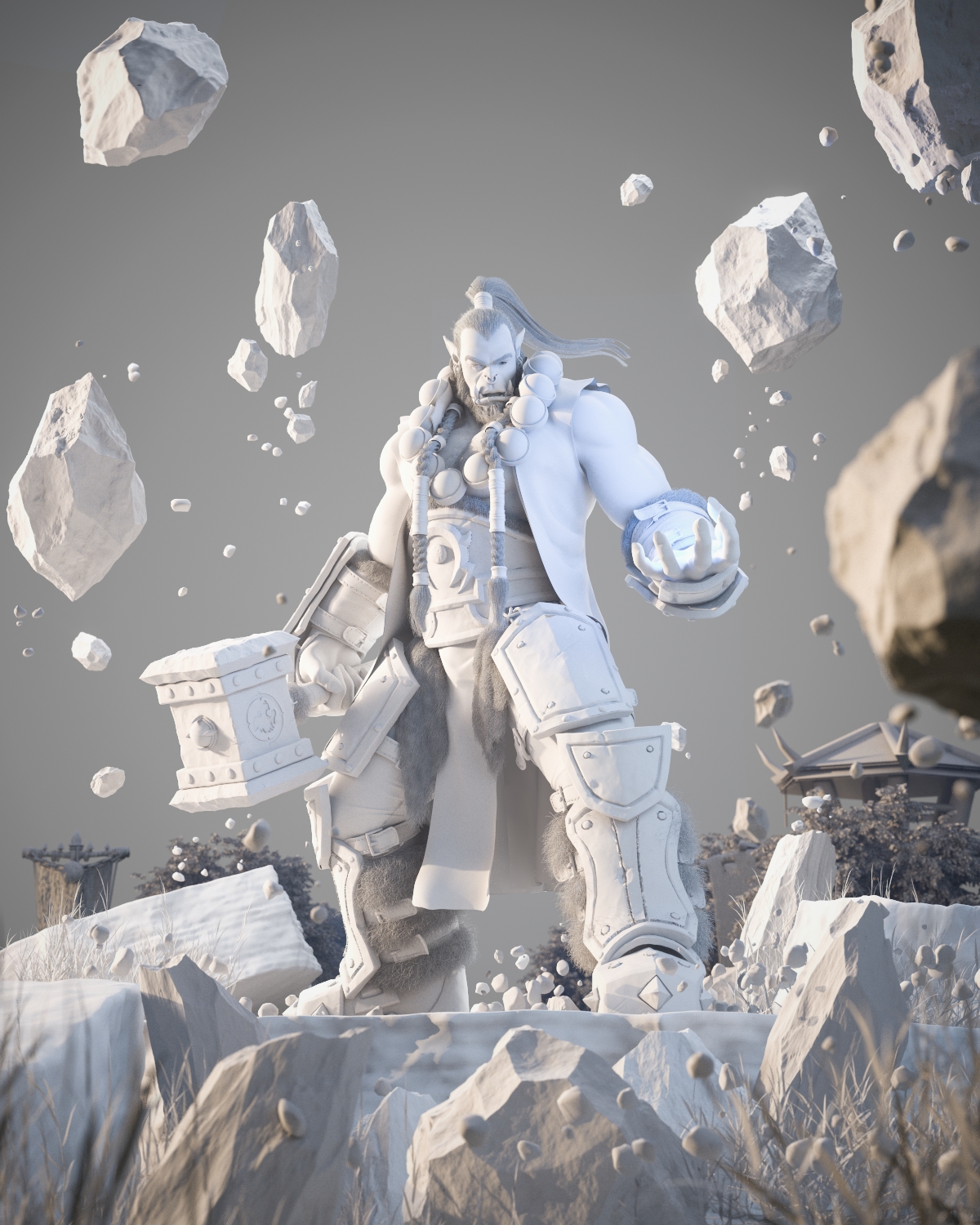